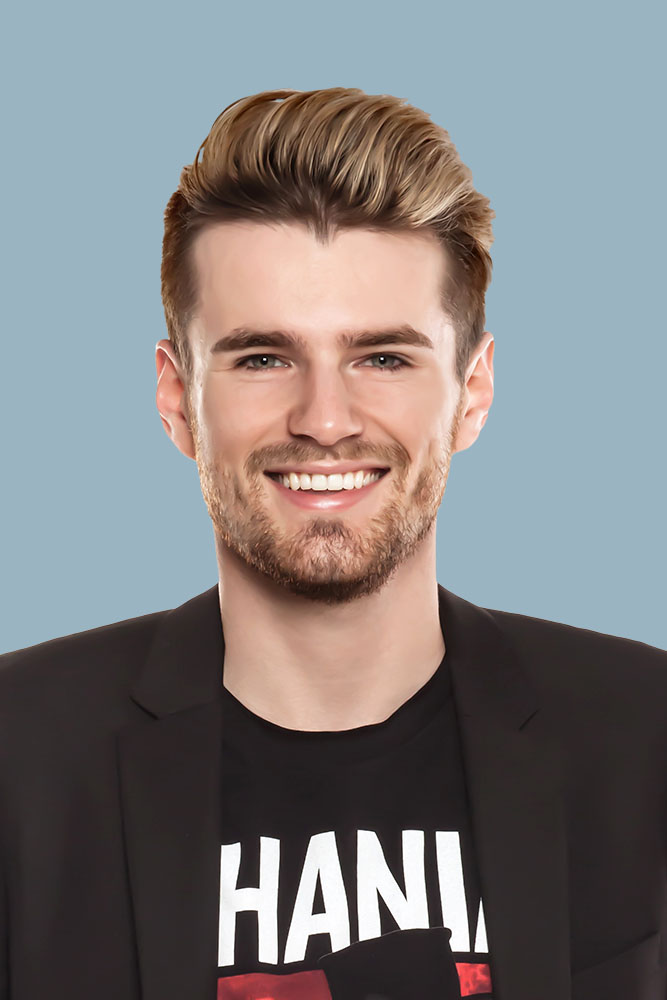 Jake started his love for homes, fashion, and entertainment from an early age with a heavy influence from his Mother Denise and his surroundings. HGTV on the T.V., Toronto’s Fashion Week and his upbringing in Hamilton, Ontario, have all set the stage for his hit career.
Jake first started in real estate in 2011 by assisting two of Hamilton’s most successful REALTORS® with RE/MAX Escarpment. Once Jake landed in Stellarton, Nova Scotia, in 2013, his focus shifted to community development by working with the Town of New Glasgow, the Pictou County Chamber of Commerce and other businesses who needed his expertise. During this time, Jake started his own production company alongside his business partner, Shaun McLean. The two started “Jake & Shaun’s Big Gay Affair”, which has been selling out theatres across Canada.
Jake’s love for entrepreneurship returned after obtaining his Real Estate license in May 2018. Since then, he has been taking over the Antigonish, Pictou and Halifax market by storm with his charming wit, charismatic smile and flare for getting the deal made. His unique, personal approach has garnered him a strong client base that extends into all walks of life. Jake’s readiness, style and precision is making him successful in all that he has accomplished and will undertake in the future.